The Joint Parliamentary Scrutiny Group on Europol (JPSG on Europol) 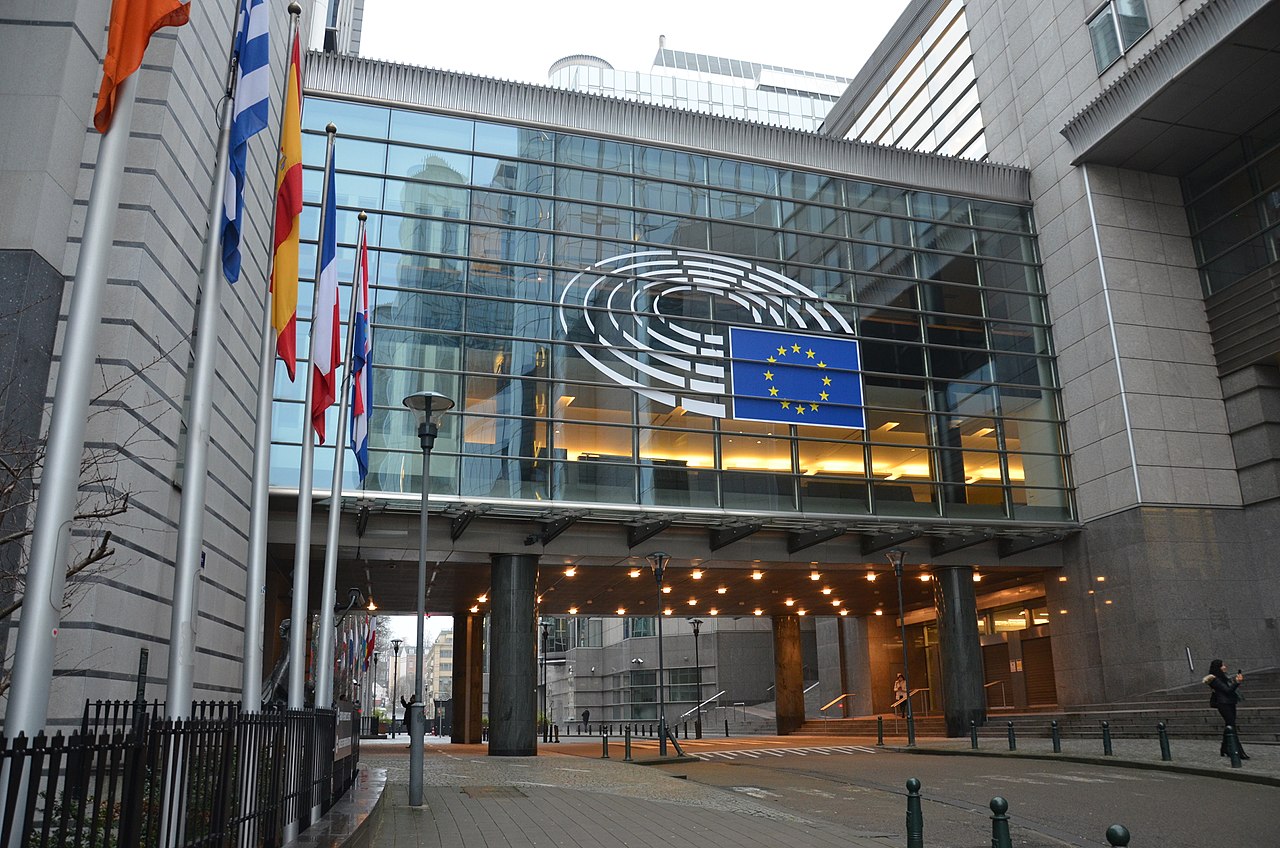 The Joint Parliamentary Scrutiny Group on the European Union Agency for Law Enforcement Cooperation (JPSG on Europol) was established in 2017 by a decision of the Conference of Speakers of the EU Parliaments based on Art. 88 TFEU and the follow-up Art. 51 of the newly adopted Regulation (EU) No 2016/794 on the European Union Agency for Law Enforcement Cooperation (Europol). Art. 88 TFEU provides that the European Parliament is to cooperate with national parliaments in monitoring the activity of Europol through a specialised group. Based on the above Regulation, the group carries out political monitoring of Europol’s activity in fulfilling its mission, including with regard to the impact of the activities on fundamental rights and freedoms of natural persons. This reflects the specific position of national parliaments within the area of freedom, security and justice.

The group meets twice a year, alternately in the country holding the presidency and in the European Parliament in Brussels. Its activity is governed by the Rules of Procedure adopted at the second meeting in 2018 in Sofia. The JSPG meetings are public and the group makes decisions by consensus. The group can adopt conclusions on the result of its meeting, which are then forwarded by the European Parliament (EP) to the Council, the European Commission and Europol for information. The EP may send up to sixteen representatives to the group’s meeting, national parliaments may send four members (in the case of two-chamber parliaments this is a total for both chambers). Typically, these are representatives of committees for Union affairs or security.

The Joint Parliamentary Scrutiny Group on Europol is chaired jointly by the EP and the parliament of the country holding the presidency.