This year, Prague hosted 14 top events in the form of ministerial meetings of informal councils and at the Prague Castle, there was an informal summit of the European Council and the historically first session of the European Political Community, attended by 43 countries.

Within the framework of the parliamentary dimension, 4 events took place in Prague, the largest conference (COSAC) was attended by over 200 parliamentary representatives of the committees for European affairs of the EU member states, including delegates from candidate countries, keynote speakers and guests.

In the Czech Republic, there was also a government meeting with the European Commission College and the board of the European Parliament.

In all, there were over 300 events, 273 of which were in Prague this year. These were conferences, meetings of senior directors and informal working groups. In Brussels, there were over 1,600 official talks.

Beyond the framework of plans, the Czech presidency convoked six urgent ministerial councils, five on energy and one on the judiciary and interior.

The number of accredited journalists was high – there were around 3,700 applications. The October summit at the Prague Castle was attended by over 1,100 journalists. 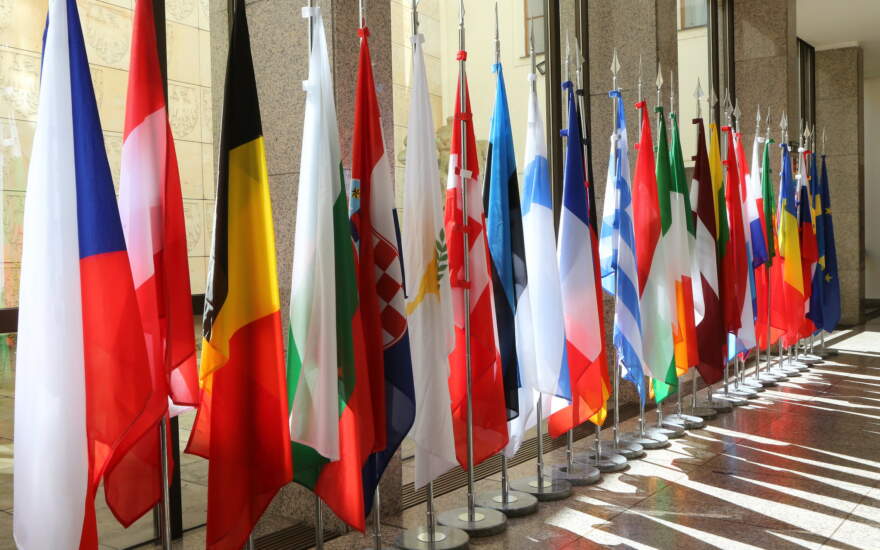 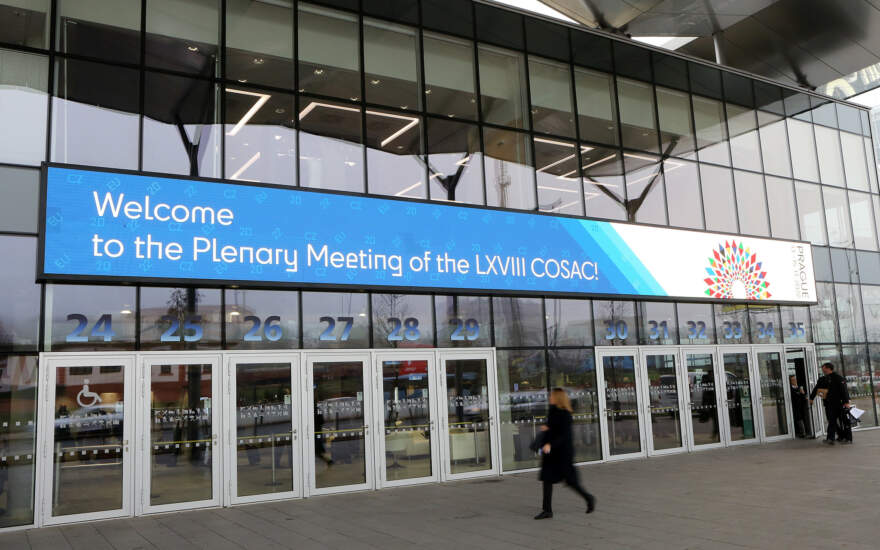 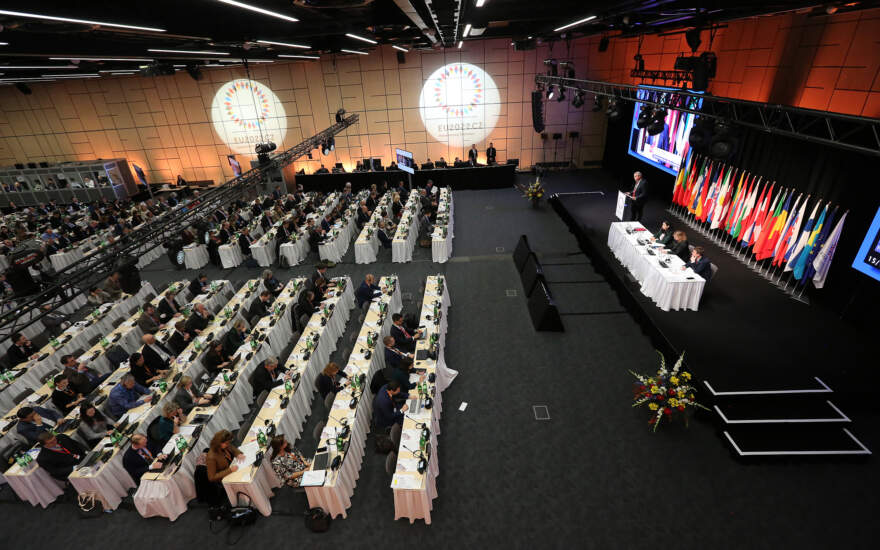