The Czech Republic and other EU States need to focus more on individual projects in energy transformation, and make better use of available resources. This is what the Czech Minister of Industry and Trade, Jozef Síkela, said on the second day of the Inter-parliamentary Conference on Stability, Economic Coordination and Governance in the European Union held by the Chamber of Deputies as part of the parliamentary dimension of the Czech Presidency of the Council of the EU. “We have the resources and money to do this, so we need to focus more on individual projects,” Síkela said in relation to the next step in energy transformation in Europe.

In his speech at the conference, Minister Síkela reminded the audience, in particular, of several EU subsidy funds that can be used by individual states in transitioning to sustainable energy sources and meeting the EU’s objectives in strengthening the so-called green economy. He mentioned, for example, the Cohesion Fund, the Recovery Fund and the Fair Transformation Fund. According to the Czech minister, there is enough money in the system, but it is necessary to use it more efficiently, and the problems lie primarily in the development of hydrogen energy. “In our country, we have a long way to go to have a developed hydrogen infrastructure, because the current system does not allow sufficient funding for these projects,” he noted. According to him, hydrogen will be one of the key tools in energy transition, because part of the market will be impossible to electrify.

By contrast, the current energy system was criticised by the former director of ČEZ, Jaroslav Míl. In particular, he does not like the system of selling emission allowances, because according to him, this is manipulated and significantly increases energy prices. He also described the European energy exchange system as dysfunctional, saying that this model caused the current crisis. According to him, there is no control over the price differences between production, distribution and consumption, which is mainly paid for by end customers.

The conference serves as a forum for exchanging views and positions on priorities and strategies in the budgetary, economic and social fields with representatives of the Commission, the Council and other stakeholders. The meetings are traditionally attended by members of the European Affairs, Budget, Economic or Social Affairs Committees of all EU Member States. The main topics include national recovery plans and the costs of energy independence – the funding of energy and climate measures.

Detailed information about the entire course of the meeting (programme, list of participants, photo, video from all program blocks) is available on the conference page:
https://parleu2022.cz

Conference in the foreign newspapers:
https://maltabusinessweekly.com 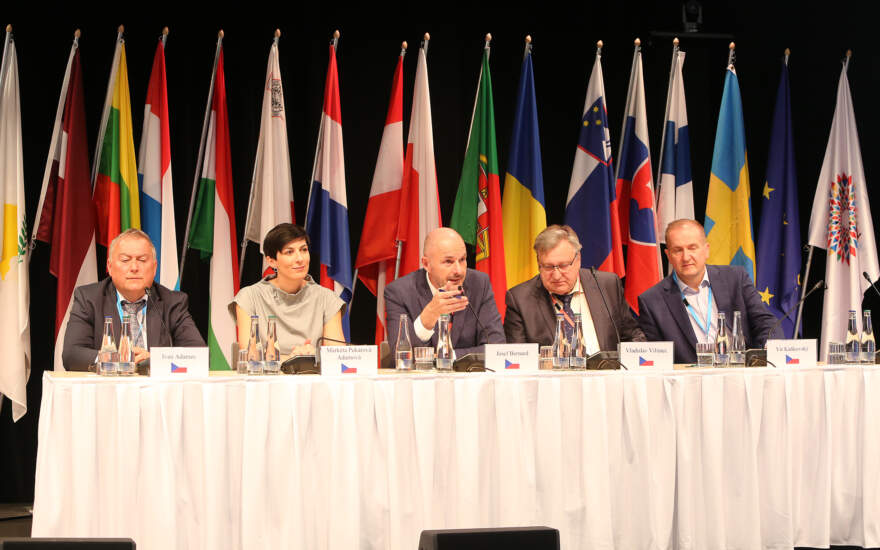 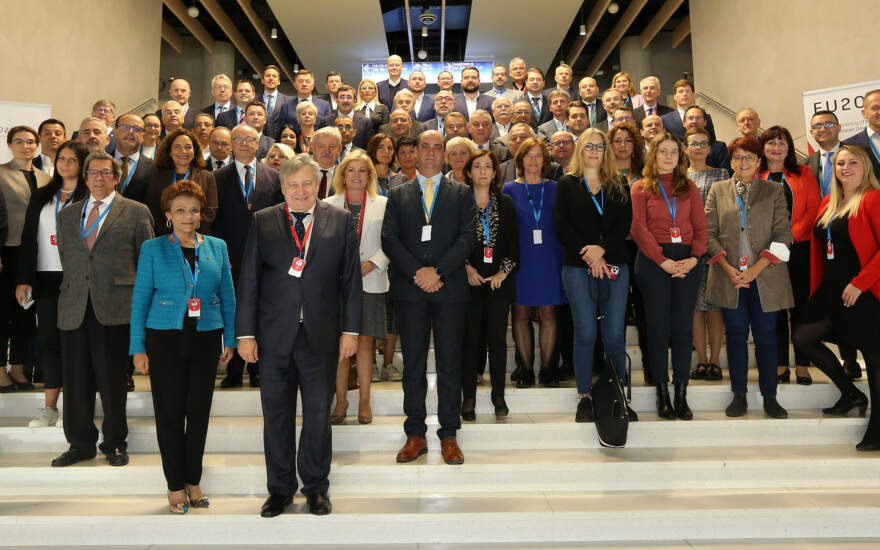 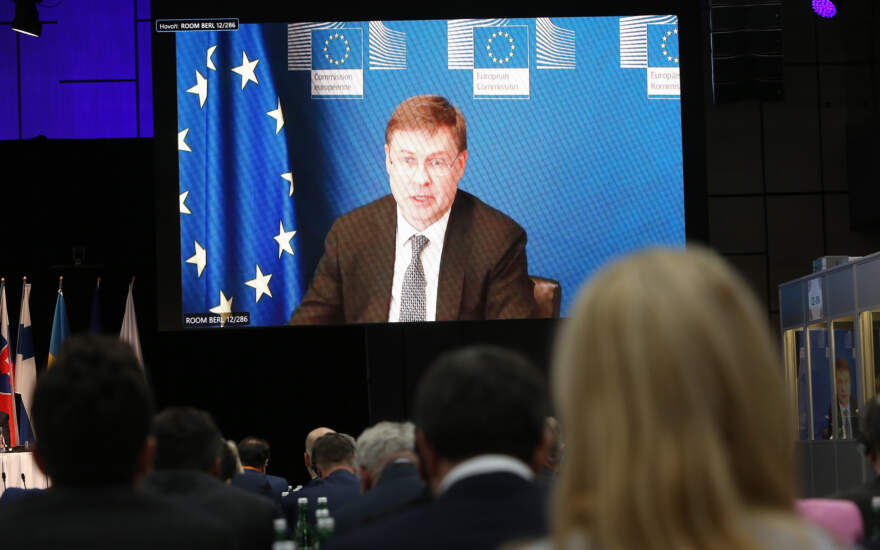 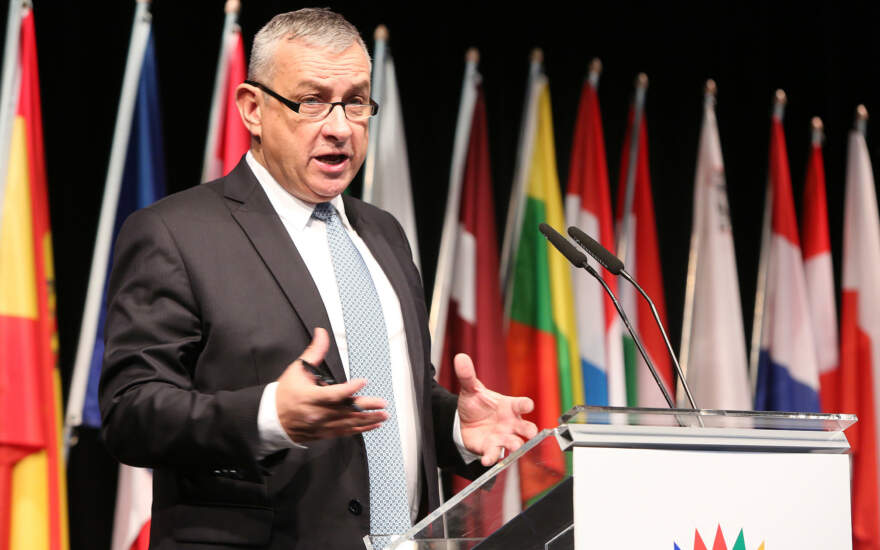 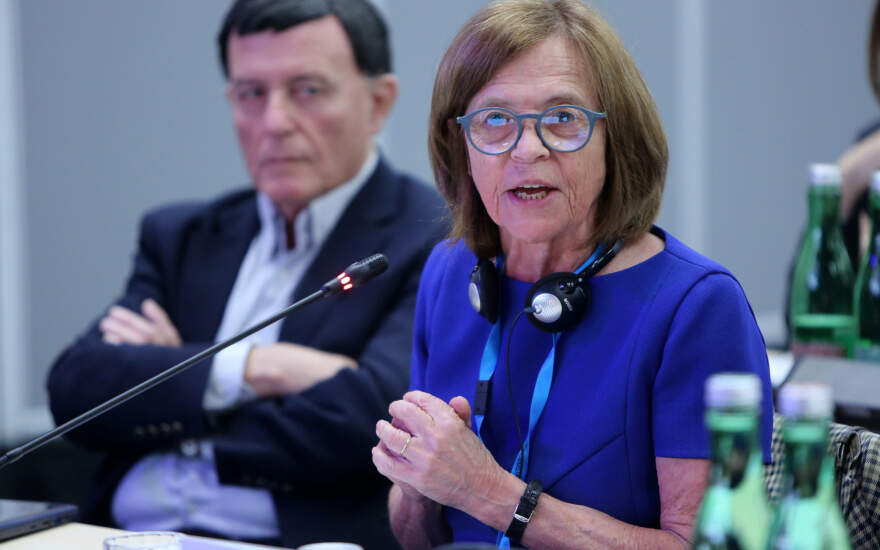 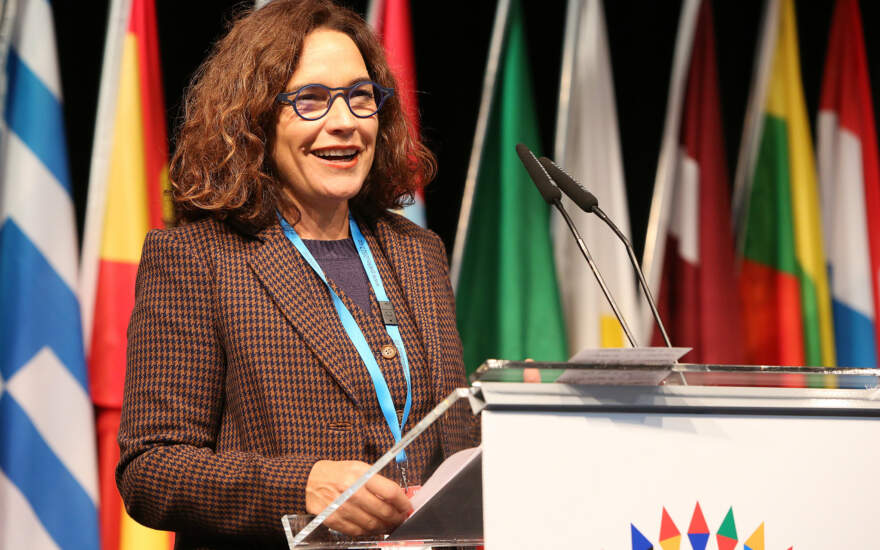 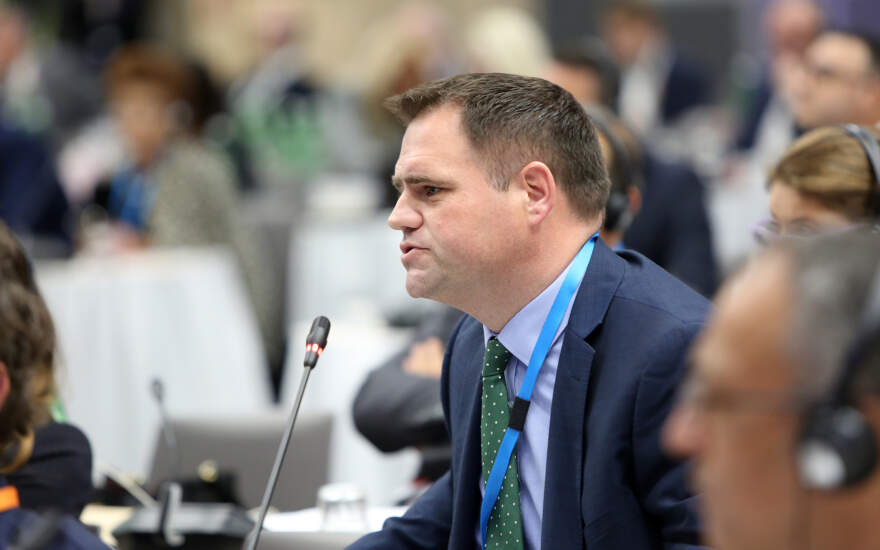