Inter-Parliamentary Conference on Stability, Economic Coordination and Governance in the EU (IPC SECG) 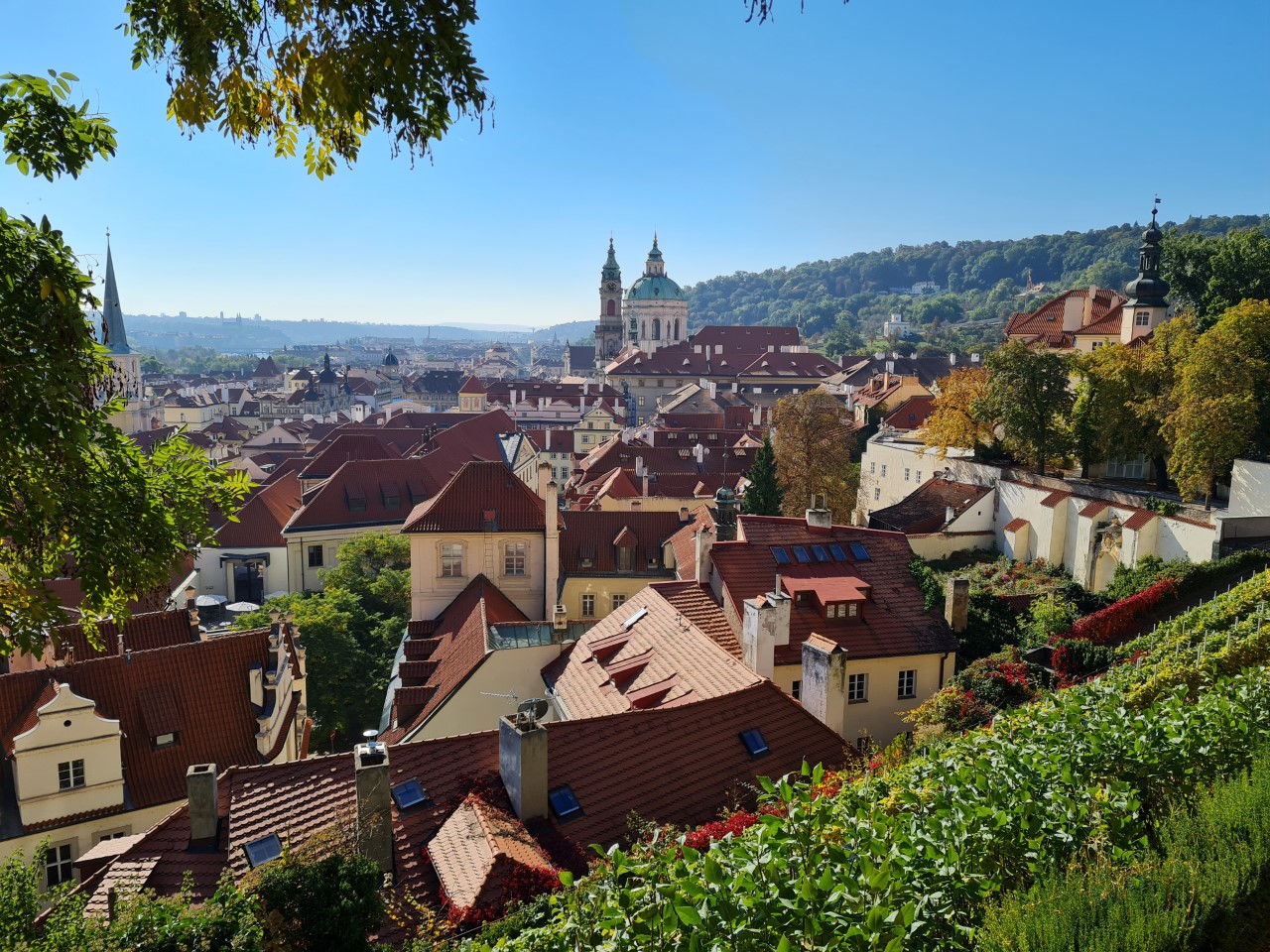 The Conference serves as a forum for exchanging views and positions on priorities and strategies in the budgetary, economic and social fields with representatives of the Commission, the Council and other bodies. In terms of composition, the Rules of Procedure leave parliaments absolutely free to decide how many representatives they send and which committees they represent. Members of the European Affairs, Budget, Economic and Social Affairs Committees traditionally attend.

The Inter-Parliamentary Conference on Stability, Economic Coordination and Governance in the European Union is chaired jointly by the chairmen of the relevant committees of the Chamber of Deputies and the Senate of the Parliament of the Czech Republic in close cooperation with the European Parliament.