Home News Speaker of the Chamber of Deputies in Brussels: Putin’s crimes must be punished

Speaker of the Chamber of Deputies in Brussels: Putin’s crimes must be punished

Brussels, Oct 12 – The Speaker of the Chamber of Deputies, Markéta Pekarová Adamová, organised a meeting of Women Speakers of EU Parliaments in Brussels. Olena Kondratiuk, Second Deputy Chair of the Ukrainian parliament, also attended the meeting. The main topic of the meeting was the issue of Ukrainian war refugees. A joint statement was adopted at the end, condemning the Russian attacks against the civilian population in Ukraine.

“Ten female politicians from all over Europe attended the meeting. We had the opportunity to exchange current practical experience with each other. Olena Kondratiuk, Second Deputy Chair of the Verkhovna Rada, also accepted the invitation. Among other things, she expressed her gratitude to the Czech citizens for all the help provided to those fleeing from Ukraine due to the barbaric war led by the dictator, Vladimir Putin,” said the Speaker of the Chamber of Deputies Markéta Pekarová Adamová.

At the end of the meeting, the politicians adopted a joint statement condemning the Russian attacks against the civilian population in Ukraine. “With reference to the resolution of the European Parliament from early October, we insist that the perpetrators of all these heinous war crimes be held unconditionally accountable before an international tribunal. Putin’s crimes must be punished,” said Speaker Markéta Pekarová Adamová.

The Speaker also opened an exhibition organised by the Polish Sejm at the Ukrainian Civil Society Hub in Brussels. The exhibition, entitled “Ukrainian Woman”, depicts the turbulent fate of Ukrainian women affected by the horrors of war in their homeland.

“The exhibition aims to show individual human stories, not just statistics. Behind every statistic, there is the face of a particular person and that person’s family whose lives were irrevocably changed by the war. However, the faces of Ukrainian women show not only suffering, but also the courage to resist. And it is our duty to continue to support them in this brave defiance in every possible way,” concluded Markéta Pekarová Adamová. 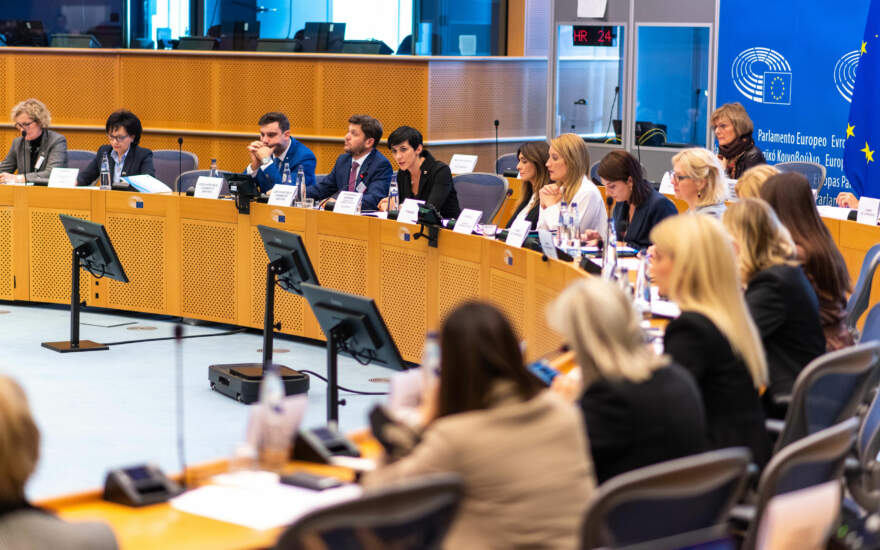 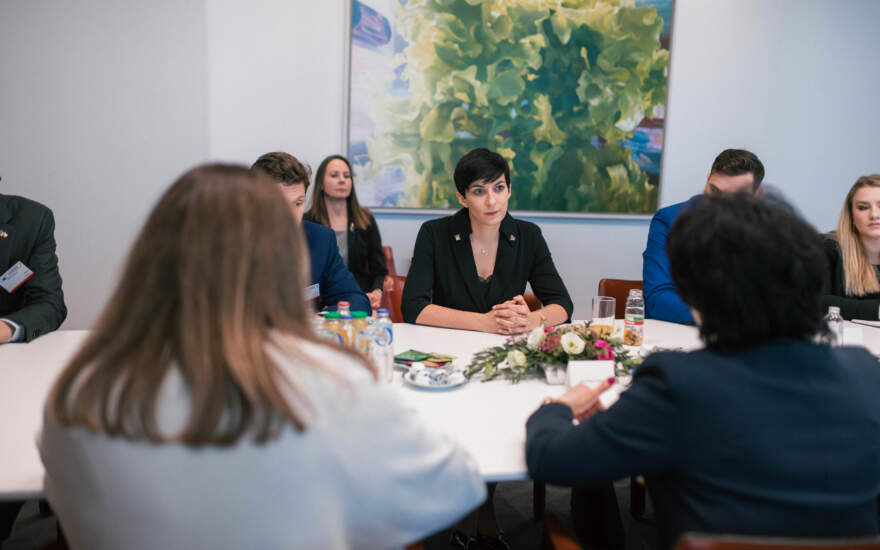 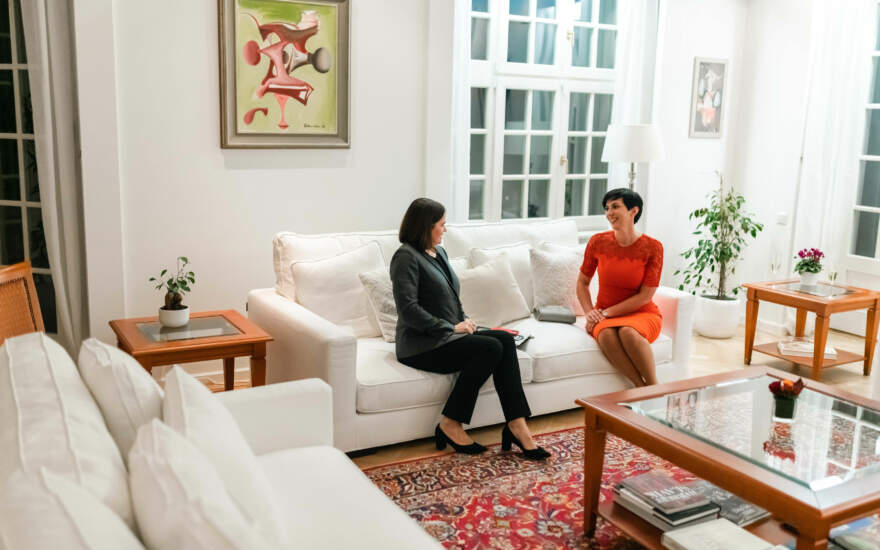 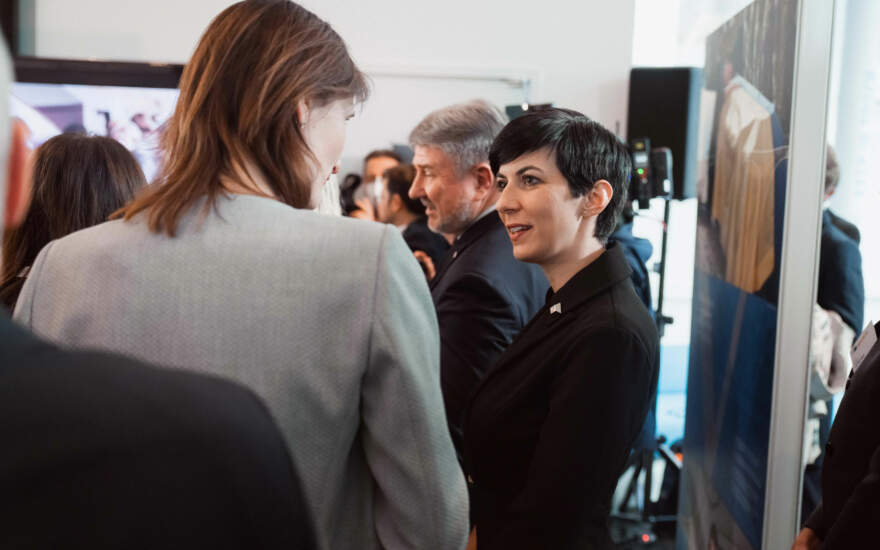 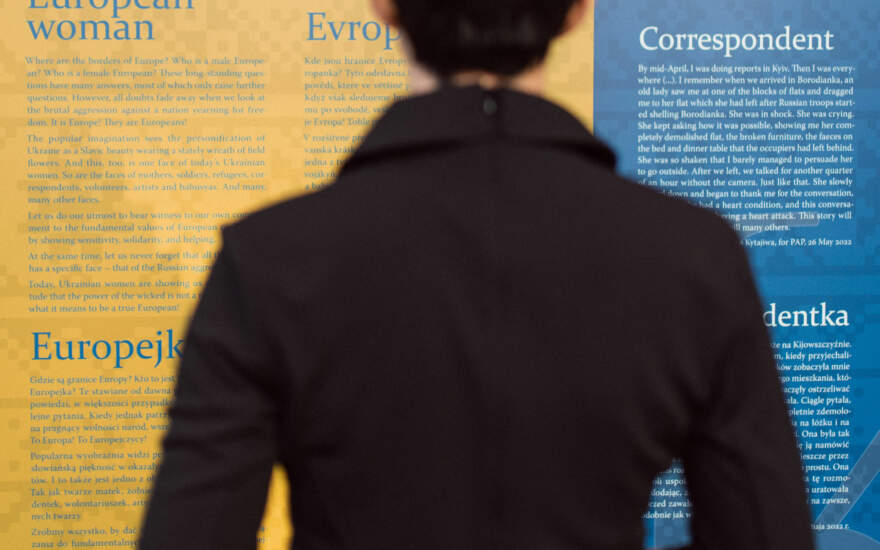 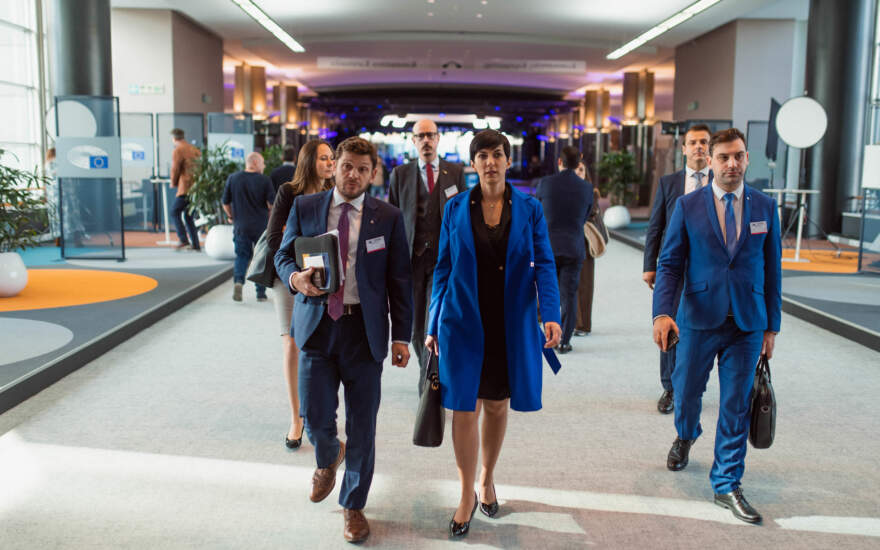