The day-long inter-parliamentary conference took place in several thematic blocks. Besides current issues related to the EU Strategic Compass, MPs also discussed political support for Ukraine and its post-war reconstruction, the possibilities of EU enlargement to the Western Balkans, and hybrid threats in the field of cyber security.

Vice-President of the European Commission and the EU foreign policy chief Josep Borrell, participating remotely, spoke on the war in Ukraine and stated that the impact of sanctions on the Russian economy had been increasing, especially in sectors such as aviation. The sanctions are impacting the Russian industry and this effect will only intensify.

According to the Speaker of the Chamber of Deputies, Markéta Pekarová Adamová, the European Union and its Member States should work on creating a global alliance of democratic forces. Powers that seek to disrupt the rules-based international system must be confronted at the global level.

Oleksandr Merezhko, Head of the Ukrainian Parliamentary Committee on Foreign Policy, called for Ukraine’s admission to the North Atlantic Treaty Organisation and stressed that the war in Ukraine could be seen as a global hybrid conflict between a coalition of authoritarian states and the democratic world. In his opinion, work on the reconstruction of Ukraine must start right now, as this will give Ukrainians hope.
The key, he said, is to create economic or social incentives for young people not to leave the country and to participate in its reconstruction. Merezhko proposed the higher education system be changed and branches of world’s universities established in Ukraine. It is also necessary, he said, to create jobs for young people and encourage them to start companies.

Detailed information about the entire course of the meeting (programme, photo, video from all program blocks, text of the final statement) is available on the conference page:
https://parleu2022.cz 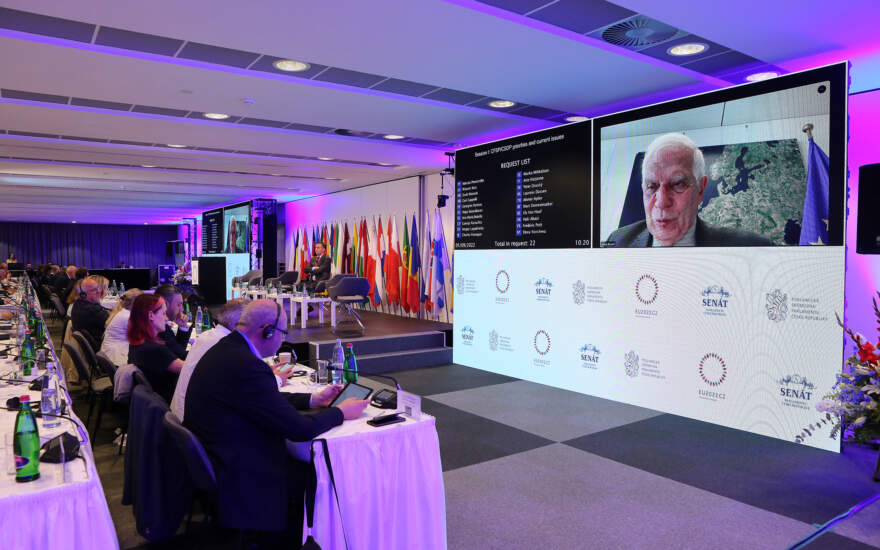 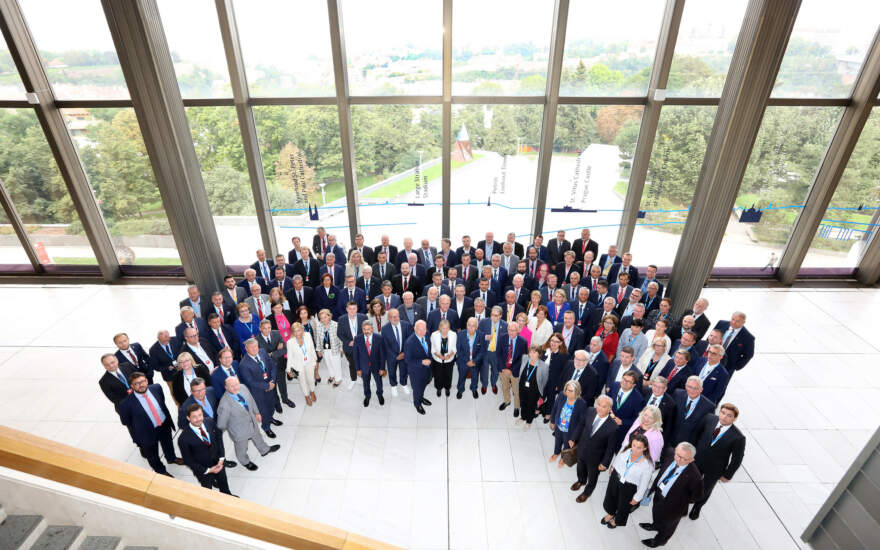 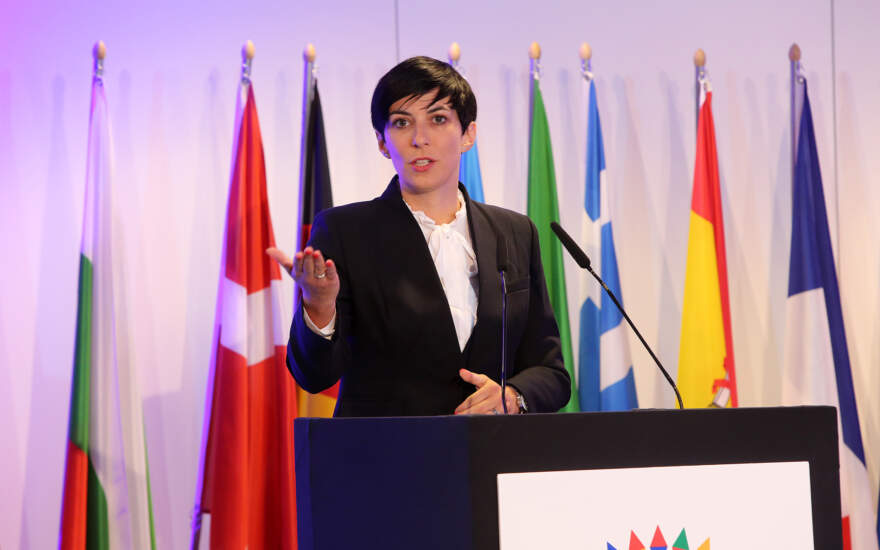 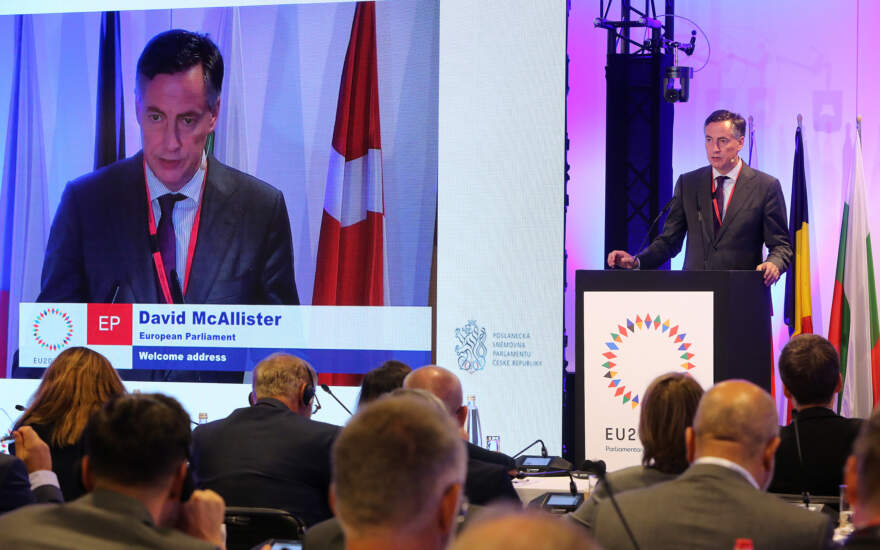 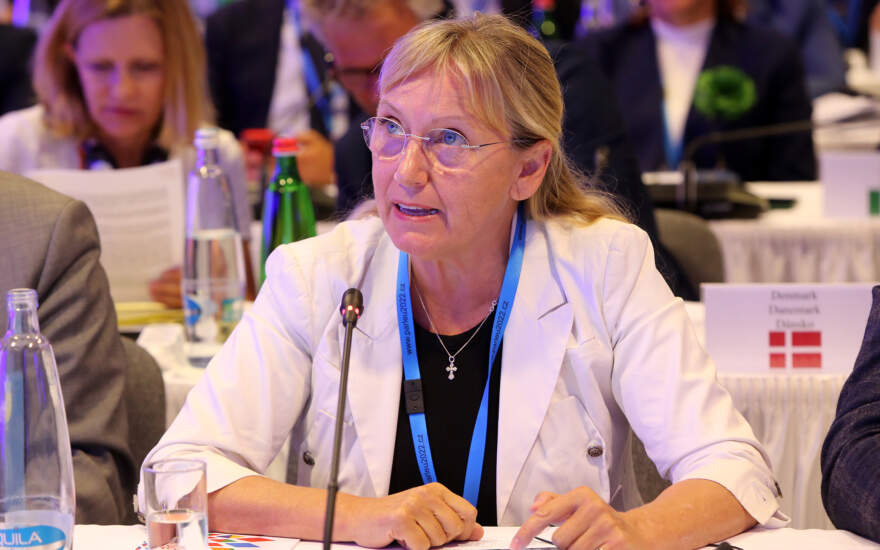 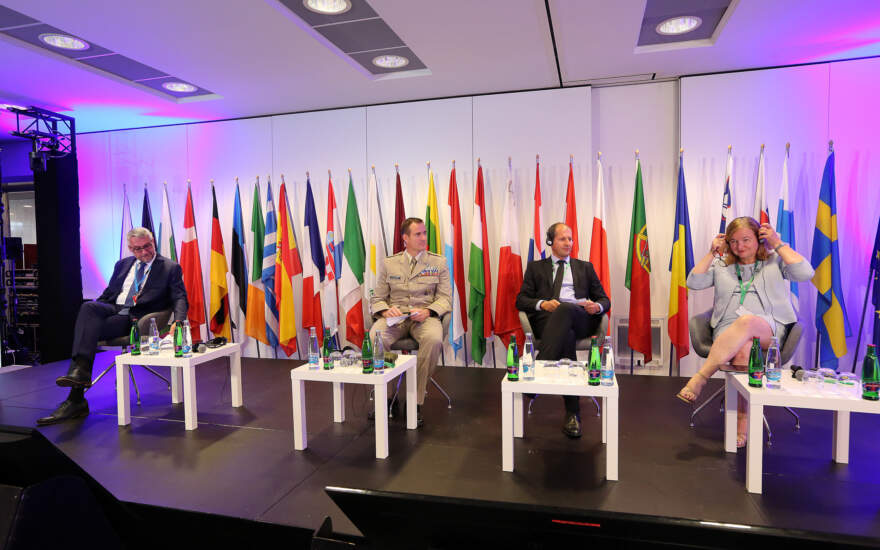 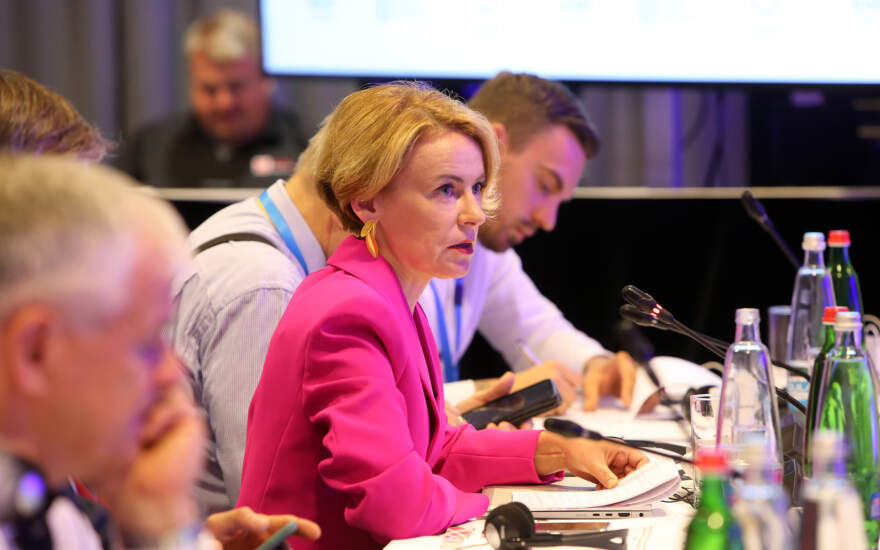