Home News The chairpersons of COSAC debated on the floor of the Senate, for the first time with the participation of Ukraine and Moldova as candidate countries (Jul 11, 2022)

The chairpersons of COSAC debated on the floor of the Senate, for the first time with the participation of Ukraine and Moldova as candidate countries (Jul 11, 2022)

The Senate of the Czech Republic hosted a meeting of the Chairpersons of Parliamentary Committees on European Affairs in the context of the Czech Presidency of the Council of the EU (CZ PRES). The Conference was opened by Miloš Vystrčil, the President of the Czech Senate, followed by introductory speeches by the Chairpersons of the Parliamentary European Committees: the Senate was represented by David Smoljak and the Chamber of Deputies by Ondřej Benešík. The first part of the meeting focused on the priorities of the Czech Presidency and the second part dealt with the current challenges to democracy and the media. For the first time ever, representatives of the new candidate countries, Ukraine and Moldova, also attended the meeting.

“The motto of the Czech Presidency is Europe as a Task. Today, the European Union exists to use its experience, its traditions and its potential to set an example for others by doing the right things, even when the others do not. You are the ones who can make a major difference in your countries. You can help Europe fulfil its task and set an example for others. You can help Europe shine light on the right path, the path towards a future of prosperity, as well as happiness, peace, democracy and freedom,” said Senate President Miloš Vystrčil to the representatives of the parliaments of EU countries.

In his opening speech, the Chairman of the Senate Committee on EU Affairs, David Smoljak, stressed the importance of a united Europe, of steering it towards a common direction and working together on the “European task”. He also added the following words: “Václav Havel envisioned the task as a shared responsibility for the future of Europe and adherence to European values.”

For the first time ever, representatives of the new candidate countries also attended the meeting. After the introductions, the newcomers gave their speeches, namely Ivanna Klympush-Tsintsadze, Chairwoman of the Committee on Ukraine’s Integration into the EU of the Verkhovna Rada of Ukraine, and Adrian Băluțel, member of the Standing Committee on Foreign Policy and European Integration of the Moldovan Parliament. 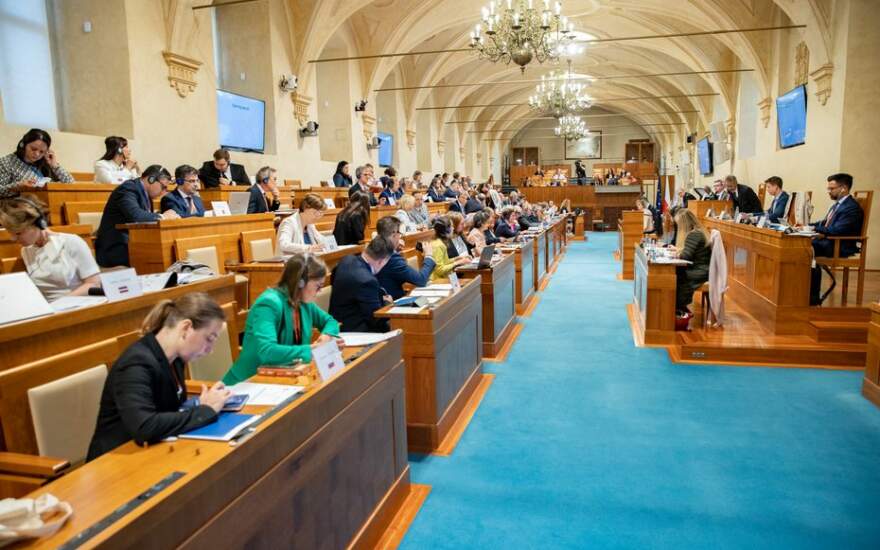 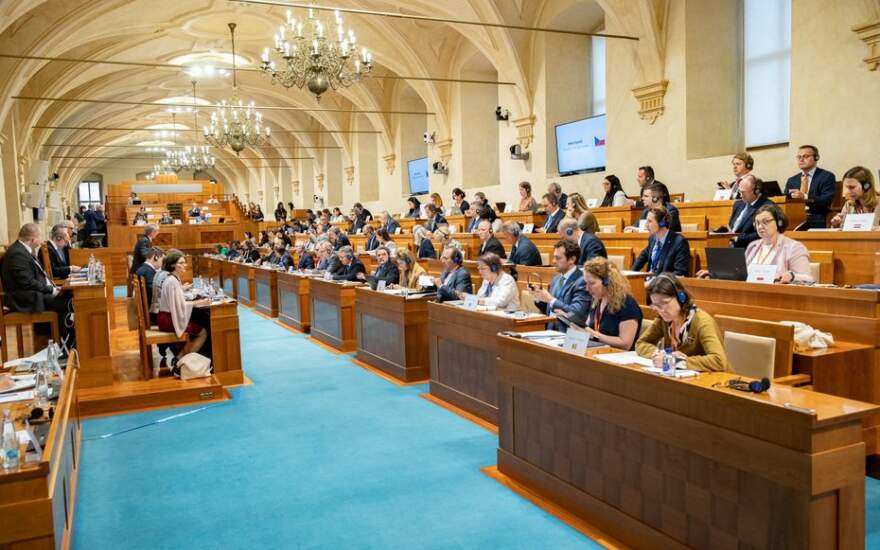 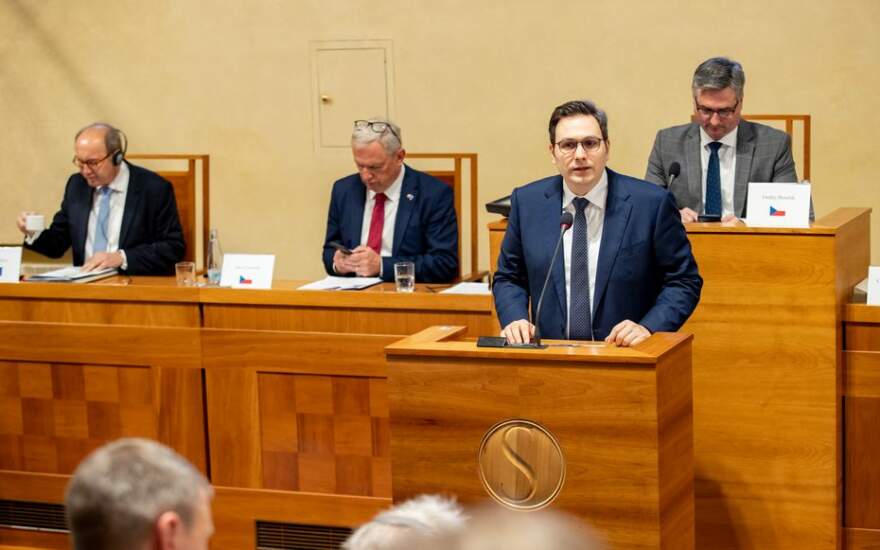 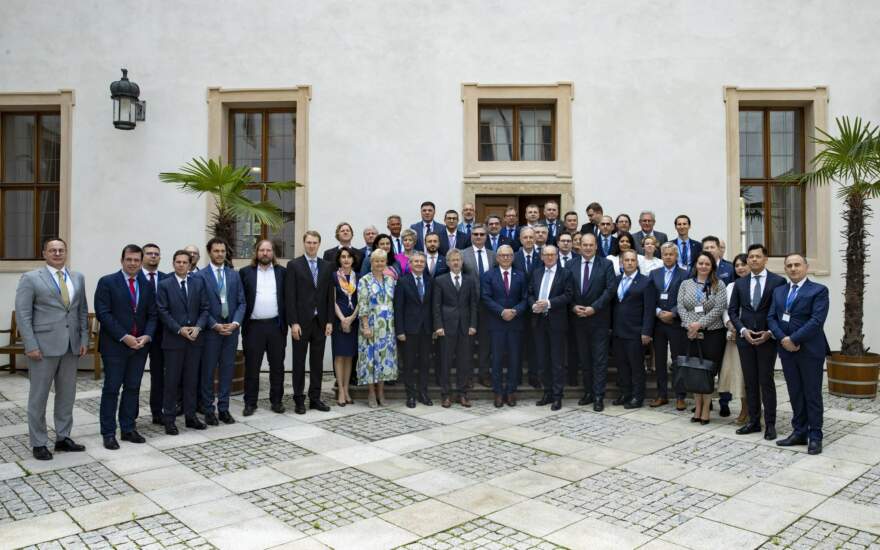 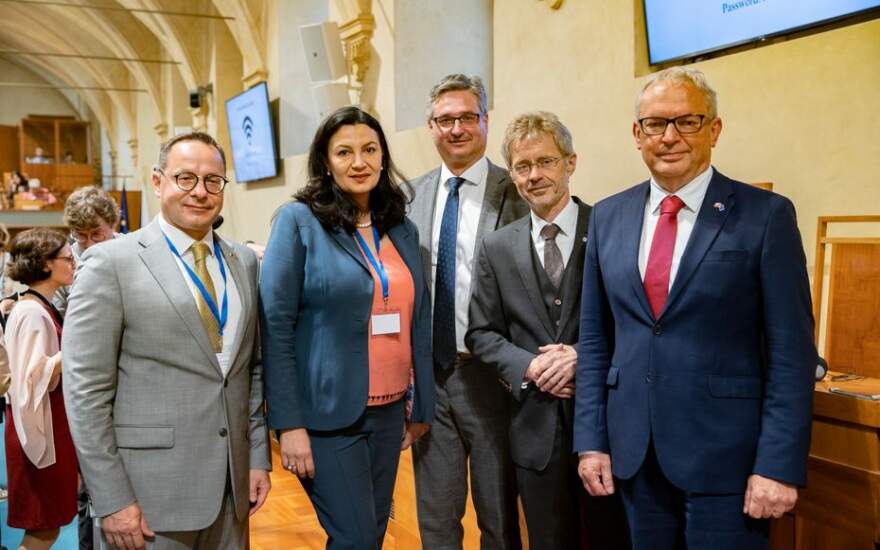